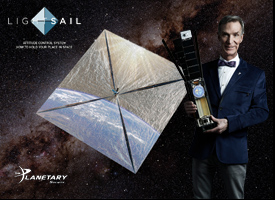 CEO Bill Nye, Neil deGrasse Tyson, partners invite public to follow May 2015 mission. Funded entirely by private citizens, the solar sail satellite will hitch a ride to space aboard an Atlas V rocket from Cape Canaveral Air Force Station in Florida. The mission will test LightSail’s critical functions, a precursor to a second mission slated for 2016. That second flight will mark the first controlled, Earth-orbit solar sail flight and ride along with the first operational launch of SpaceX's Falcon Heavy rocket. 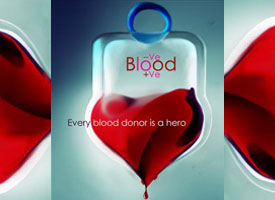 When you’re rushed into the hospital for a blood transfusion, what happens if they don’t have your blood type? It’s a problem that scientists have been trying to solve for decades, and they might have finally made a breakthrough. By modifying an enzyme to snip off the antigens from types A and B blood, they’ve managed to make it more like the universal donor type O. 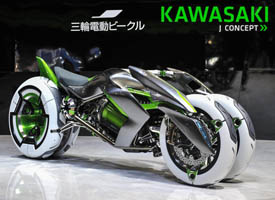 The double front wheels act in two different modalities: in Sport Mode, they are pushed together, so that the vehicle crouches to lower the centre of gravity; in Comfort Mode, instead, the front wheels act separately, so that the vehicle gets more comfortable and stable for the rider. Other modernist touch is the absence of handlebars, substituted by two levers attached to the front wheels.Powered through an electric motor hooked to a nickel-metal hydride battery, this piece of art just looks unbelievable, with transparent light green components rendering it an easily predictable protagonist from the Tron movie. 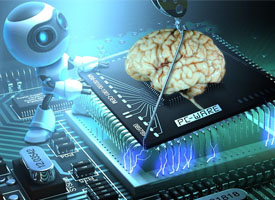 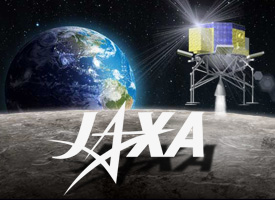 JAXA: Japan is the fourth country in the world to land on the moon

The Japan Aerospace Exploration Agency is set to move forward with a plan to go to the moon, landing an unmanned probe on the lunar surface as early as 2018. If JAXA is successful, this would make Japan the fourth country in the world to land on the moon. Aside from the distinction of being one of the few countries to have reached the moon, Japan's lunar trip will also mark further preparations for exploring Mars. 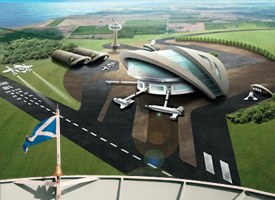 From Scotland to space: Europe & UK’s first spaceport by 2018

In its report, the government noted that commercial sub-orbital spaceflights for paying passengers will kick off in the US by the end of this year via Virgin Galactic. It wants the UK to get in on the space-tourist action by becoming the centre for such activity in Europe. 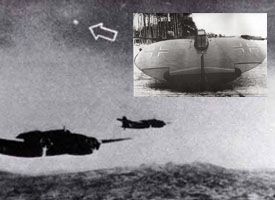 OFFICIAL US Army and AAF Technical Intelligence Reports from 1945 list strange flight craft encountered over the Reich in the last year of the war. Jim Wilson of Popular Mechanics magazine researched this material for an article and through FOIA (Freedom of Information Act) documents discovered that the modern USAF ADMITTED by 1995 that the Germans possessed flight discs but only conceded that they were "inherently unstable". 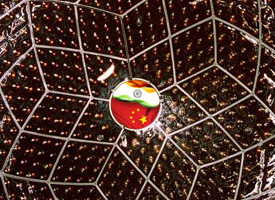 India-based Neutrino Observatory (INO) will house the world's most massive magnet, four times larger than the 12,500-tonne magnet in the Compact Muon Solenoid detector at CERN in Geneva. In its turn - Jiangmen Underground Neutrino Observatory (JUNO) will use a 20000-ton liquid scintillator, deployed 700 meters underground to detect neutrinos with excellent energy resolution.[3] It be surrounded by 15000 PMTs, a water pool, and a muon veto. The overbudrden includes 270m of granite mountain, which will reduce cosmic muons 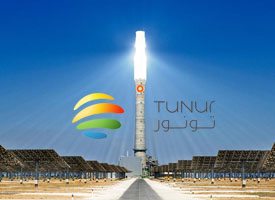 Deep in the Tunisian Sahara, TuNur is a solar-powered renewable energy initiative with a big ambition… Rather than the traditional method of using a range of photovoltaic solar panels to absorb the sun’s energy, the project uses “concentrated solar power” instead.

Simply put, this process uses mirrors to refocus the sun’s force to a central tower, where water and molten salt is heated to 932 degrees Fahrenheit. That energy powers a turbine, which creates electricity.